Gombaszög Summer Camp (Slovakia) is the new educational programme of the Society of Hungarian Authors.

It is a space for young Hungarians in the historical region of Upper Hungary, where besides the numerous programmes for building the community, the arts also play an important role. Besides musical performances, handicraft activities and theatre performances, the campers could also take part in literary programmes in the Grendel tent, which has become a new meeting point for the literature of Upper Hungary, organised by Dorka Mucha.

Another guest of the literary tent was Katarina Durica, a native of Bratislava, currently living in Brussels, author of The Decent Girls Cry in Silence and Városi rókák (Urban Foxes). Her works give an insight into a dark world that is difficult to access. We can witness the lives of girls in difficulty, and prostitutes who find themselves this "hole" through different paths, which is difficult but not impossible to break out of. We came to know why Katarina chose this taboo subject: "whatever makes me angry, whatever occupies me for days, I simply have to write about it..." Many people have no idea how these girls end up in this situation. They speak disparagingly about them, and don't even think about the fact that they are not on this path by choice, but are forced into a vicious circle (...). The author told us that fortunately there are people willing to help and organisations around the world who are setting up shelters where the girls' traffickers cannot catch up with them. In these places, they can slowly start living their lives again. There is light at the end of the tunnel for them.

The closing thoughts of the Grendel tent were delivered by Dénes Krusovszky. The discussion was moderated by Ferenc Czinki, President of the Society of Hungarian Authors. Among other things, the author spoke about the lively reception of his book Akik már nem leszünk sosem (Who We Will Never Be Again), and his appreciation and positive reception of the debates and dissenting opinions on his work. He talked about the creative process, about playing with time; he is very much engaged by the problem of time in novels.” 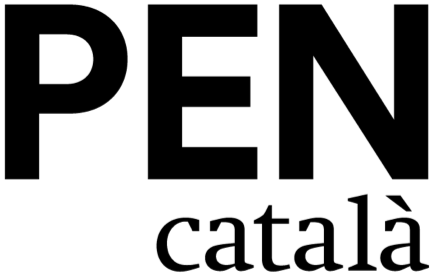 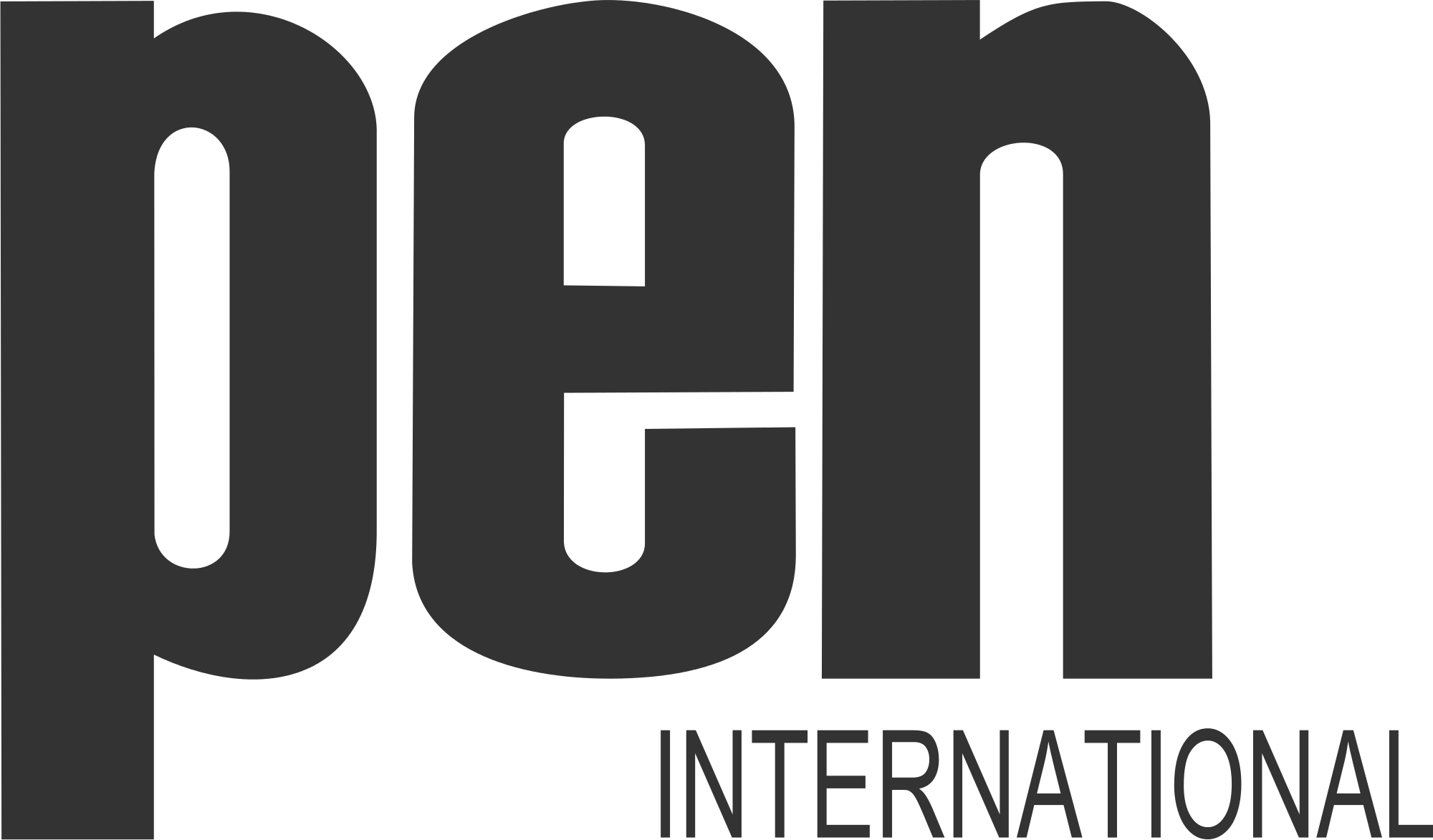 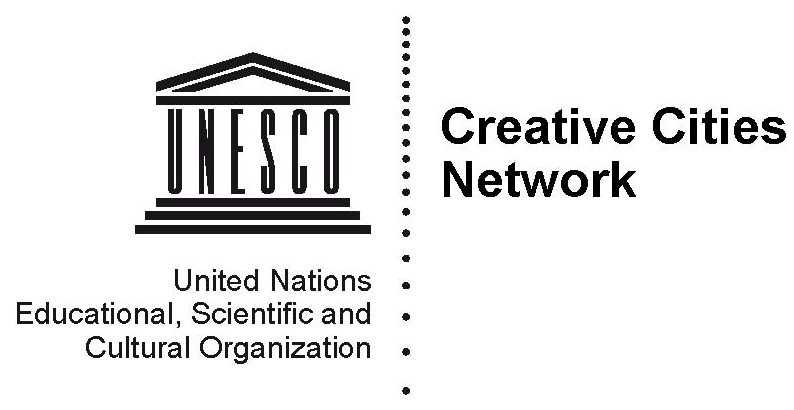